Lee Schafer joined the Star Tribune as columnist in 2012 after 15 years in business, including leading his own consulting practice and serving on corporate boards of directors. He's twice been named the best in business columnist by the Society of American Business Editors and Writers, most recently for his work in 2017. Schafer grew up on a southwest Minnesota cattle farm and studied history and economics at Macalester College. He received his Master’s Degree from Northwestern University. He lives with his family in St. Paul. 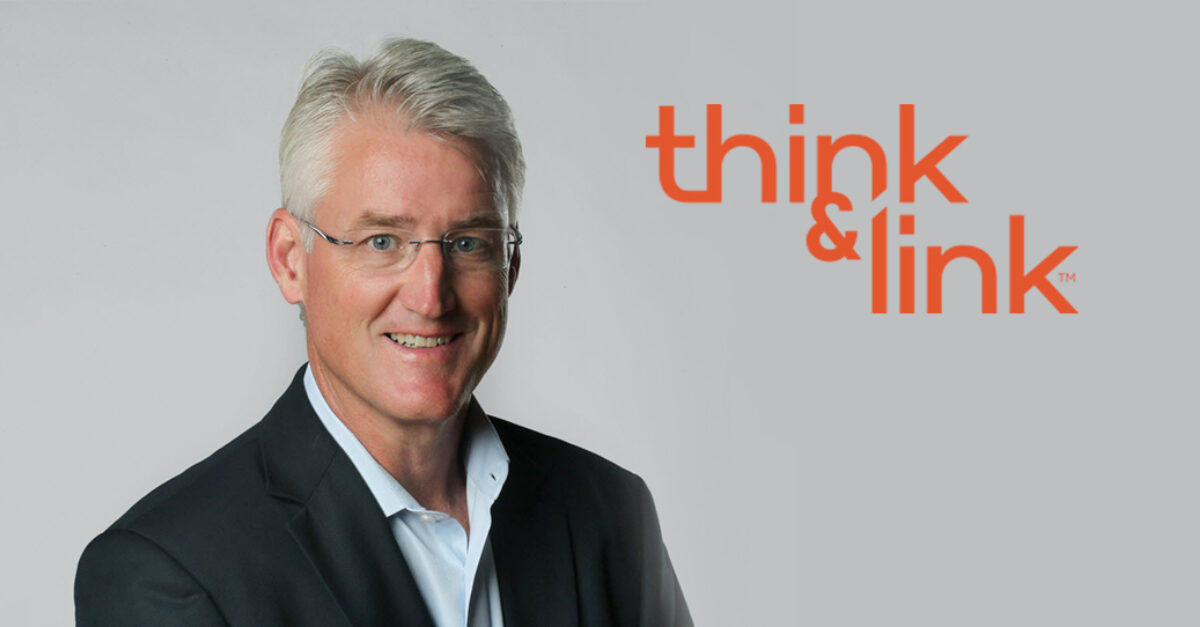 Charles Youel, founder and creative director of Artcrank, took the Think & Link stage in May, 2017.