Rachael Vegas is the Chief Merchant at Brandless, a new online store that makes better stuff at fairer prices available to everyone. She leads the merchandising team in creating and curating an amazing assortment of products across food, health and wellness, beauty and home goods. Prior to joining Brandless, Rachael spent over a decade at Target in a variety of buying, sourcing and merchandising roles.

She was most recently the Vice President and General Merchandise Manager of Center Store Grocery, and previously held leadership roles in Household Cleaning, School & Office, The One Spot, Snacks & Beverages, Toys & Sporting Goods, and Apparel & Accessories. Rachael began her career at Hannaford Supermarkets, where she served as an Assistant Store Manager before becoming the youngest Store Manager in Hannaford’s 100+ year history. She then joined Hannaford’s parent company, Delhaize, as a category manager in beauty. Rachael holds a bachelor’s degree in International Relations from Tufts University and an MBA from Kenan-Flagler Business School at the University of North Carolina, Chapel Hill. She lives in St. Louis Park, Minn., with her husband and two daughters. 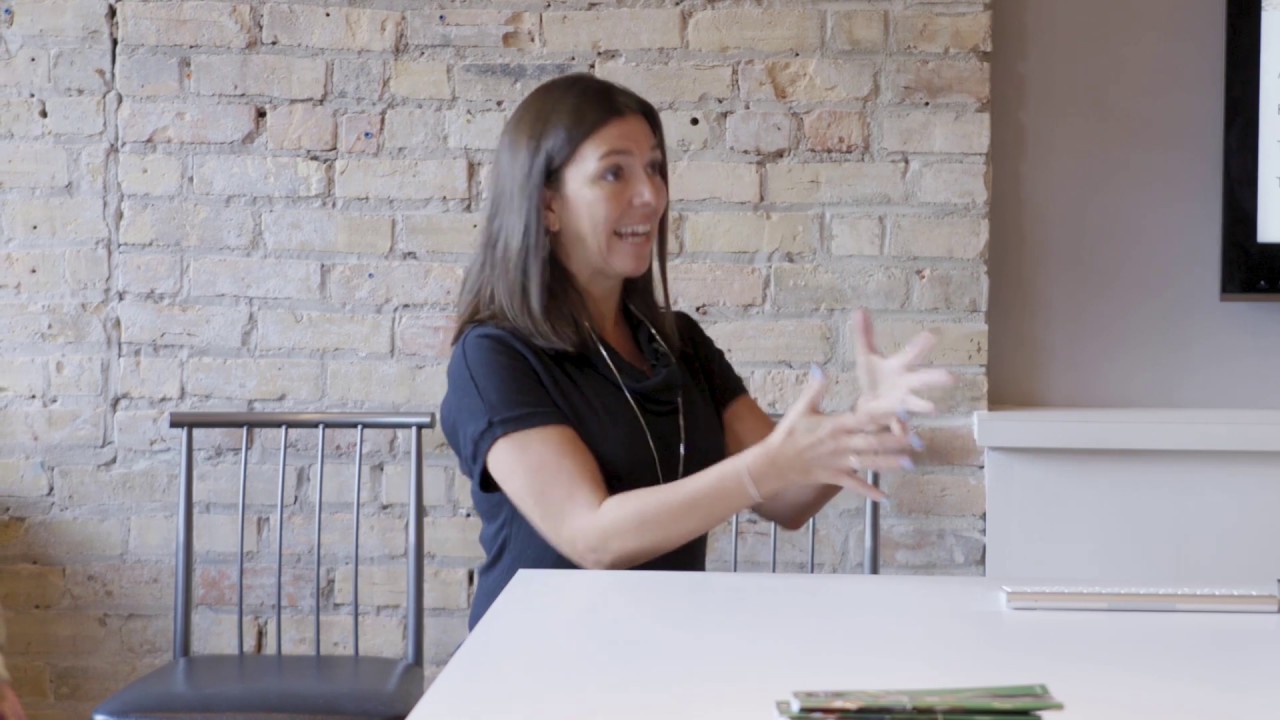