Just in time for fall and our beloved apple season, David Bedford, apple breeder at the University of Minnesota took the stage in November 2016.

David will be talking about the process it takes to create the perfect apple, from breeding to naming. In celebration of Capsule's role in naming the latest apple variety (formerly referred to as the MN-55 — join us to find out the new name), we will be hosting a happy hour rather than our typical breakfast. Apple-inspired fall treats and drinks will be served. 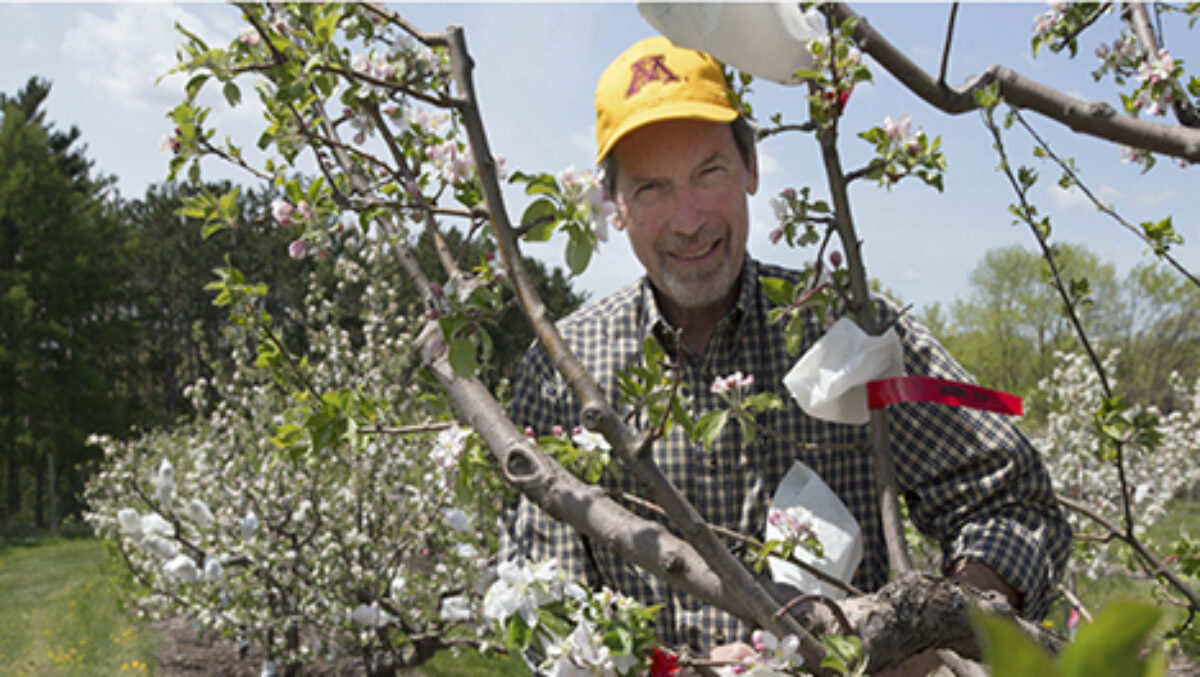 Go ahead, push our buttons.