As a highly experienced and respected retail “super” agent and entrepreneur, Chad Hetherington is one of the most connected individuals within retail today.

Since moving from Australia to the U.S. in 2007, Chad has orchestrated some of the most compelling retail programs, generating more than $500 million in retail sales.

As the former VP of Sales at Quirky, Chad led sales and business development and was responsible for growing the retail channel from zero stores to 50,000 stores within five years, including Target, Home Depot, Amazon and Wal-Mart.

Chad is now Founder and CEO of The Stable, a retail sales agency that represents innovative and disruptive consumer product brands across retail, licensing and creative partnerships.

Chad’s training and education, or lack-thereof, was a bit unconventional but his drive has landed him a very successful career and he credits much of his success to his brash, all-or-nothing approach.

Chad’s talk will focus on The Stable, the deliberate approaches and strategies they have taken to build a company that is truly different (in a sea of competition) and how they are trying to reinvent what brand and product representation means. 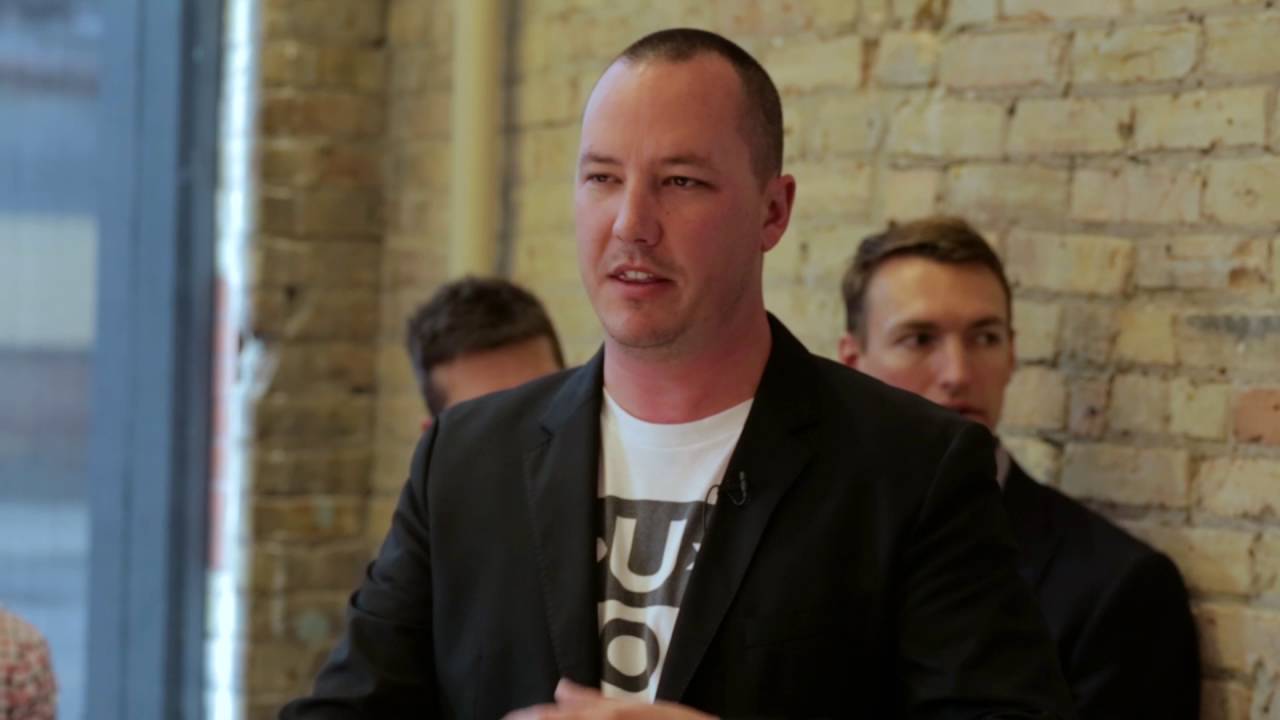 This is ground control to Major Tom.