Ben VandenWymelenberg, founder of WOODCHUCK USA and 2015 MN Cup division winner, will be taking the Think & Link stage in August.

About the speaker
Ben is an entrepreneur, designer, speaker, and extreme adventure enthusiast. He is the founder and CEO of WOODCHUCK, a USA made brand he took from concept to Big Box retail shelves in one year. Since then, the brand has gained attention from sources such as the Business Upstart Journal, LA Times, and the Wall Street Journal. WOODCHUCK USA plants a tree for every product they sell, and is on track to have planted over half a million trees by 2017.

He is the co-founder of NORTH Co-working, a co-working facility in Minneapolis which supports and promotes entrepreneurs throughout the midwest. Ben is also the founder of WORKBENCH STUDIOS, an agency specializing in building USA made brands that are e-commerce based. He has worked with startups as well as big box and mass market clients, such as Toni Ko (Forbes 2016 7th Wealthiest Women).

Ben has spoken at the National CEO conference on topics in manufacturing, entrepreneurship and green design. He was a 2015 "40 under 40” entrepreneur, MN Cup general division winner, MN’s REAL POWER 50, and one of MN Ad Fed's "32 under 32".

Ben will be talking about starting WOODCHUCK and the challenge of starting, running and growing your own company. 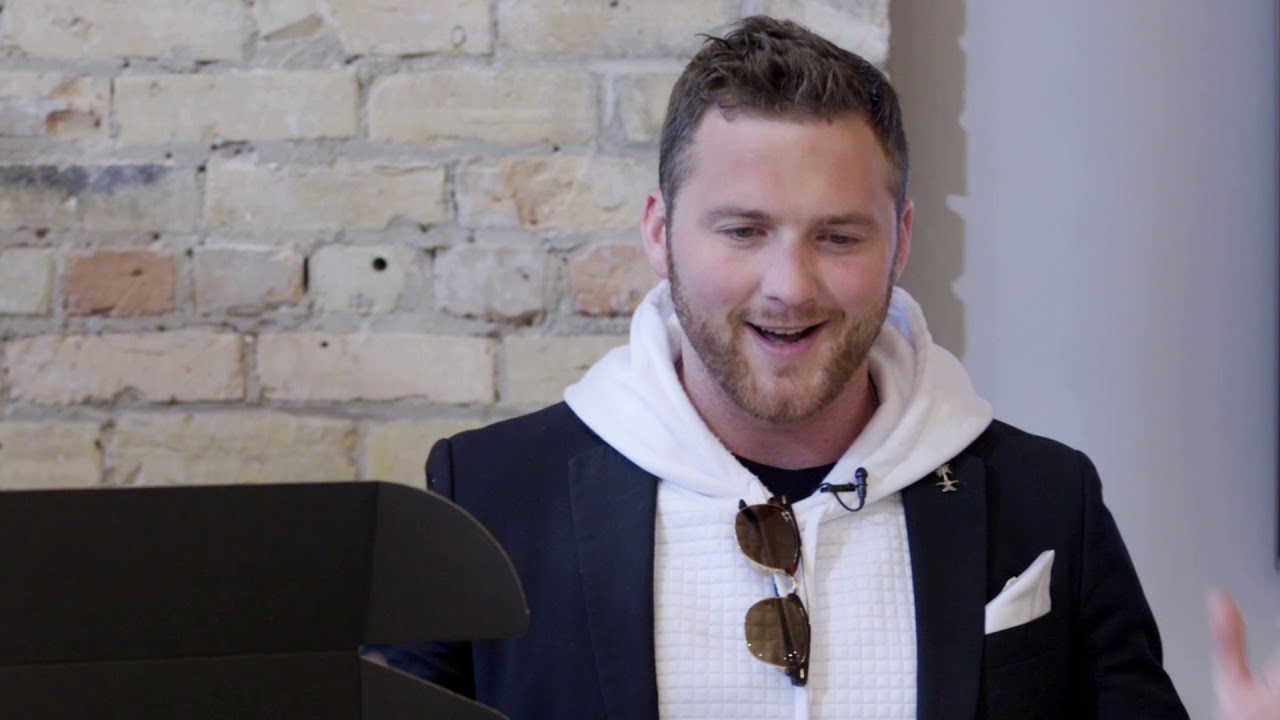