Barry Zelickson, Owner of Big Thrill Factory, will took the Think & Link stage in August of 2018.

Barry has the pleasure of being a part of a great team that took Big Thrill Factory from a concept on a napkin in 2013 to be named by the International Association of Amusement Parks and Attractions (IAAPA) as the Top FEC of the World (North America) in 2017. In addition, throughout his career he has extensive work and ownership experience with both large and small corporations including: SVP of Border Foods, a regional franchisee in the QSR industry and Spooky World where he developed, opened and operated this nationally acclaimed seasonal Halloween theme park. 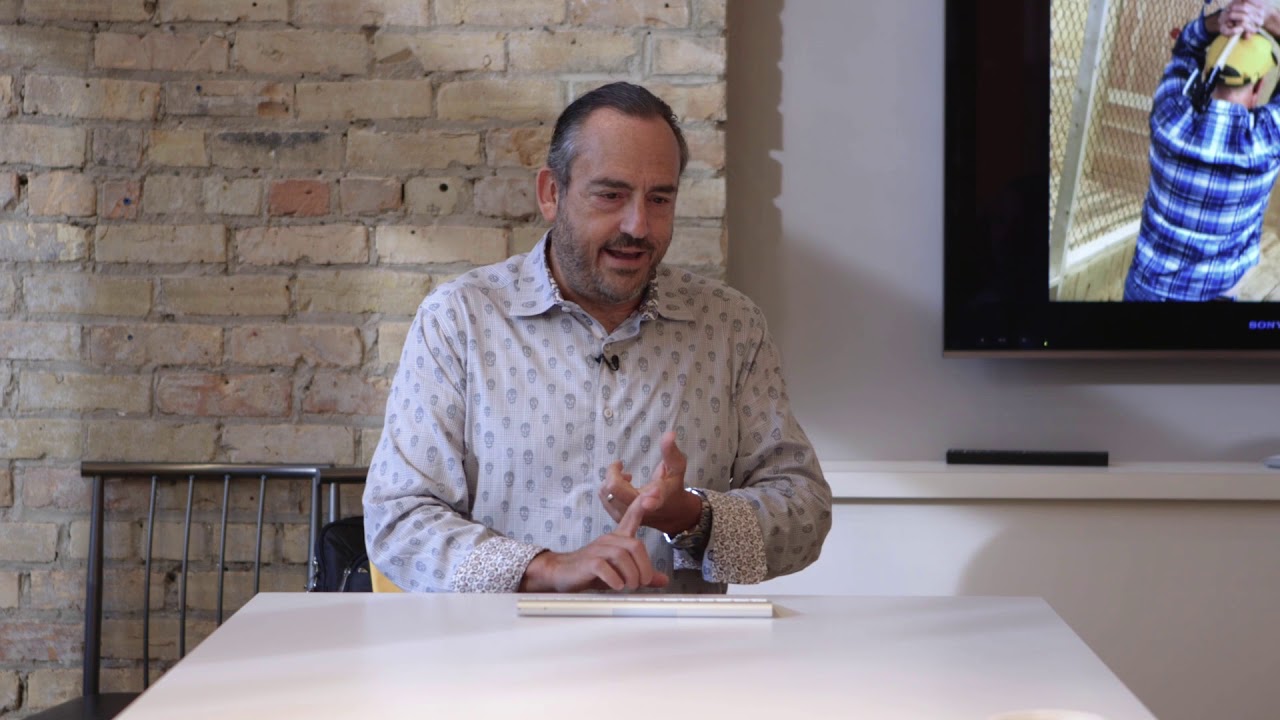 You never know where a button might take you...